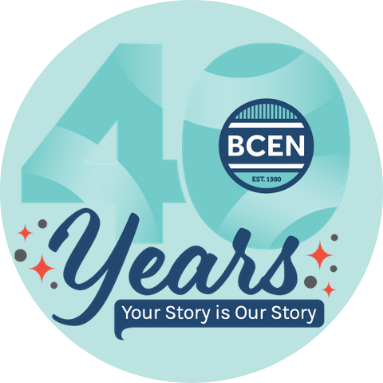 Janet Spellman was one of the nurses to sit for the original pencil-and-paper CEN exam in July 1980. Board certification for nurses was just becoming real. While she was one of the first nurses to achieve the CEN certification, she also became an Item Writer for the exam. Janet always wanted to be a nurse but didn’t know any nurses she could look up to. She started her career with no real plan.

Around the time the CEN was being developed, Janet worked in a teaching hospital. Here, she had to deal with a variety of different circumstances and realized the vast amount of knowledge spanned across different departments. When there was an opportunity to take a course and learn something new, Janet took it. When ENA announced it had a review course to study for the CEN, she began preparing to take the exam herself. Her initial motivation for getting certified was to showcase the knowledge she had in the ED and to continue educating herself even further.

After 40 years, she maintains her CEN for one simple reason: “emergency nursing is a fast-paced, ever-changing profession that requires you to learn and grow with it to remain successful.”

There have been countless times that Janet has used her credentials to prove herself in the field, whether it was working with other nurses, physicians, EMTs, or even patients…  the list goes on and on. “Nursing continues to be an underappreciated profession,” says Janet, “maintaining certification proves to others that you are as prepared for your job as possible.”

She found that certified nurses drastically enhance patient experiences and outcomes. Being certified and getting other nurses certified not only boosted her reputation, but also elevated the hospital she was working at.

Even though her whole career was not spent in the ED, she continued to maintain her CEN. She took every opportunity that was given to her, which led her to EMT-Paramedic and work with Emergency Preparedness and Disaster Relief, among many Allied Health Professionals. Janet believed that she should take risks, knowing if she kept up the credentials she needed, emergency nursing would always be there to welcome her home. Janet had a long career full of many unique experiences and opportunities. She retired last year after receiving a donor kidney transplant.

Her advice to new nurses: “Everyone has the same opportunities. Are you taking advantage of them?” She also advises everyone to educate themselves beyond their degree.

“Experience is the best teacher,” she says, “the field is always changing – make sure you’re growing with it.”